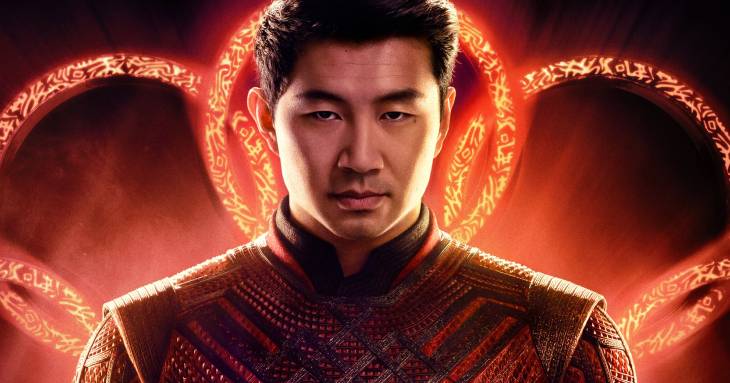 Marvel has unveiled the first full trailer for their second 2021 MCU film, Shang-Chi and the Legend of the Ten Rings. While the character is new to a mainstream movie audience, he goes back almost 50 years in the comics.

Potential SPOILER WARNING! Do not proceed if you wish to avoid spoilers for the characters in the film.

Still there? OK, here we go…

The trailer is a pretty straightforward introduction to the character even though there is little given to the actual plot. As with the comics, Shang-Chi is the son of an evil overlord with ambitions for world domination. However, the father’s name has been changed over the years due to publishing rights.

Ardent Marvel fans may know “The Ten Rings” is a direct reference to The Mandarin, who has been a villain in the comics for decades, especially for Iron Man. In this movie, Marvel has made Shang-Chi’s father “Wenwu”, an amalgamation of The Mandarin and Zheng Zu.

Movie fans may remember an imposter version of The Mandarin appearing in Iron Man 3. In that film, Trevor Slattery (Ben Kingsley) was an actor playing the part of a terrorist. This movie looks to be finally introducing the real deal. Whether the Slattery character is a part of this or not remains to be seen.

As for Shang-Chi himself, he has been around since the early 70s and has rubbed elbows with several Marvel heroes. He broke away from his evil father and eventually toppled Zheng Zu’s power. Over the years he has been part of The Avengers, Heroes For Hire, and Agents Of Atlas.

Shang-Chi and the Legend of the Ten Rings stars Simu Liu as Shang-Chi and Tony Chiu-Wai Leung as Wenwu. It is directed by Destin Daniel Cretton and is set to open on September 1st.