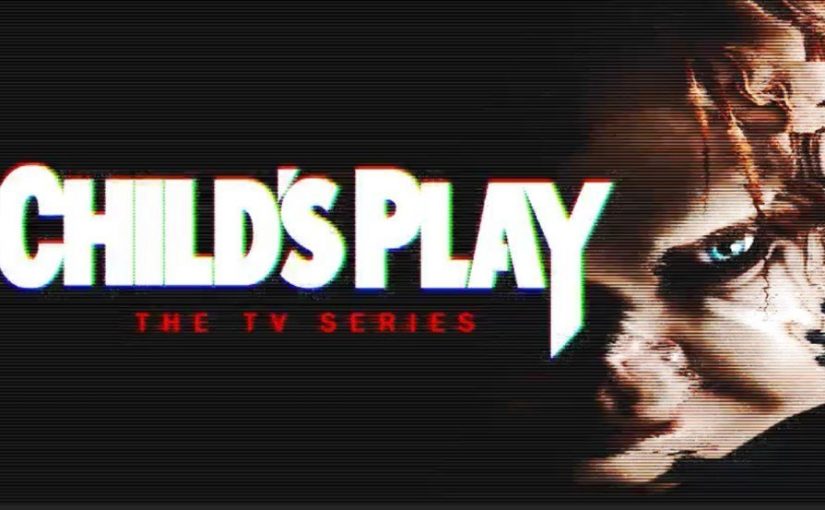 Syfy has released the first trailer for the long-awaited series Chucky. Chucky is of course the main antagonist in the Child’s Play franchise. While the recent feature film was a reboot, this series is a continuation of the original movies and will be run by creator Don Mancini.

Not only is Mancini running the series, but also original Chucky voice actor Brad Dourif will returning. Jennifer Tilly will reprise her role of Tiffany from the films as well.