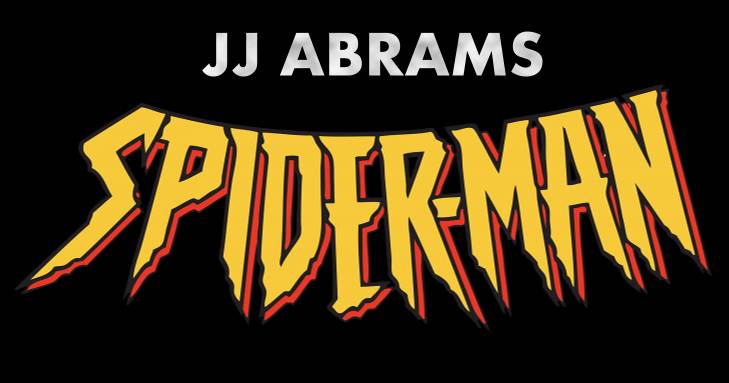 Marvel announced back in June that famed Hollywood writer/director JJ Abrams will be writing his own Spider-Man comic this fall. This week, they released a trailer for the project. Not only does it feature interviews with JJ and his son Henry, but it also has input from Marvel Editor Nick Lowe.

As hinted for the last month, the series will introduce a new villain for the web-headed hero in the form of Cadaverous. While the full nature of his powers is not yet revealed, it does seem like he is a techno-organic mishmash that really cranks up the Creep Factor.

Spider-Man #1 drops on September 18th. It is written by JJ and Henry Abrams with art Sarah Pichelli.