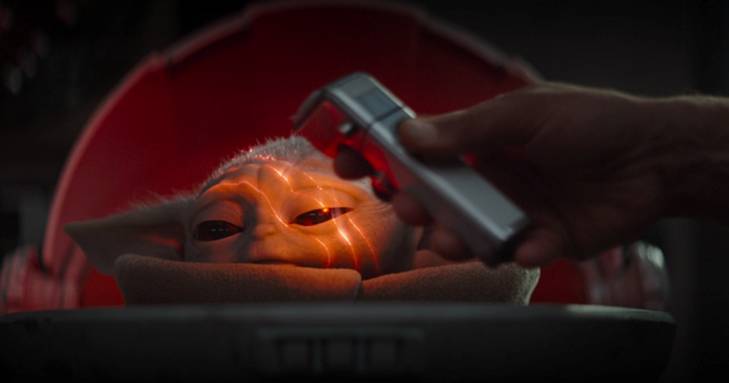 After what seemed to be one of the longest weeks in modern history, The Mandalorian has returned with Chapter 3.

Right off the bat, this episode added an element to the story. When Mando and IG-11 found The Child, IG-11 said that the mission was clear in that The Child was to be destroyed. Mando stopped that execution by blasting IG-11 before it could be carried out.

Now, when Mando brought The Child (aka Baby Yoda) to his contractors, they were thankful that it was alive. They paid Mando very handsomely, but Mando was concerned about what the fate of The Child would be.

Even Greef himself seemed unconcerned since the practice was to accomplish the mission without question.

However, by the end of the episode, the rest of the Mandalorians realized that the true sin was the apparent use that The Empire had for The Child. Mando disrupted that use, and ran off with The Child for Parts Unknown. Whether or not they rendezvous with WWE Hall Of Famer THe Ultimate Warrior remains to be seen. But those chances are slim.

With this episode, the rest of the Mandalorian race was established as Lawful. Maybe that’s part of the reason so many bounties were available when Mando asked about them in Chapter 1. The plot has definitely thickened with more to come.