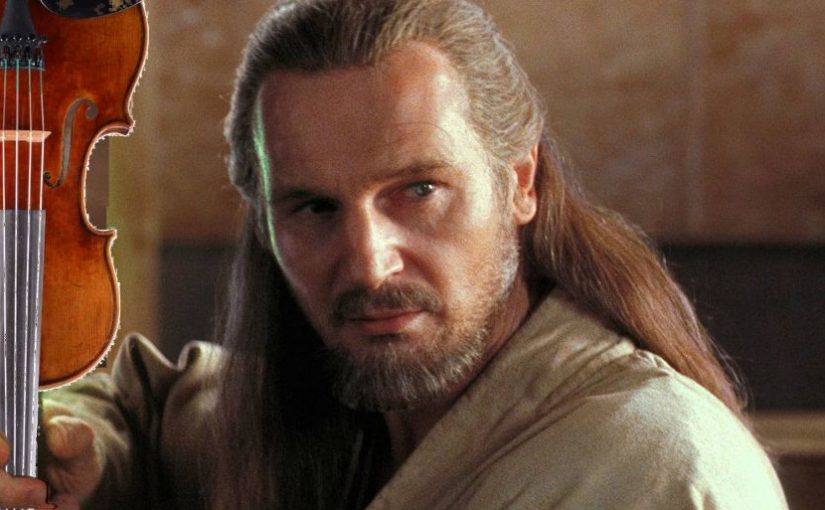 Country Music Hall Of Famer Charlie Daniels passed away on Monday at the age of 83. His most recognized song is “The Devil Went Down To Georgia” from 1979. It was also featured in the 1980 John Travolta film Urban Cowboy.

YouTuber Funk Turkey released a parody to that song called “The Jedi Went Down to Tatooine” which adapts the song to the plot of Star Wars Episode I: The Phantom Menace. It’s an eclectic mash-up, to say the least.