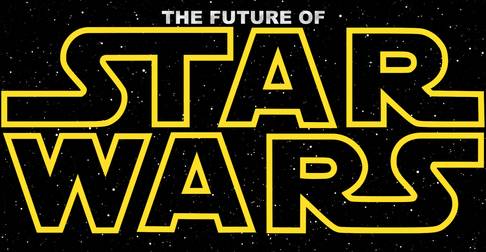 Unless you’ve been living on Hoth for the last few weeks, you’ve probably heard about the poor performance of Solo at the box office. Rumors are now running rampant that future Star Wars spin-off movies may be shelved. Seth and Crazy Train look at the rumors and try to separate fact from fiction. Do we know the real story? How many movies does this consist of? And could they be adapted for other media instead? What about the TV show?

Also according to rumors, Kathleen Kennedy’s future at LucasFilm may be in jeopardy. Can we separate rumor from fact?

One of the reasons for the divisiveness in fans has been the depiction of Luke Skywalker. Is this what was planned during The Force Awakens? Or could Rian Johnson have taken a sudden left turn and change everything.

But wait, there’s more Star Wars news! Lando Calrissian himself, Billy Dee Williams, had to cancel an appearance at the Saskatchewan Entertainment Expo citing a filming schedule conflict. Could this add fuel to the speculation that he is Episode IX bound?

In Marvel movie news, Jared Leto has all but confirmed that he will be playing Morbius The Living Vampire in a future spin-off film. Will Spider-Man be part of the story?

Finally, the latest Marvel MCU movie opens this weekend. Get ready with our primer for Ant-Man And The Wasp with spoiler-free anticipation of where this movie fits with Infinity War.

As an added bonus, Crazy Train made this special Spotify Playlist with an insanity theme.