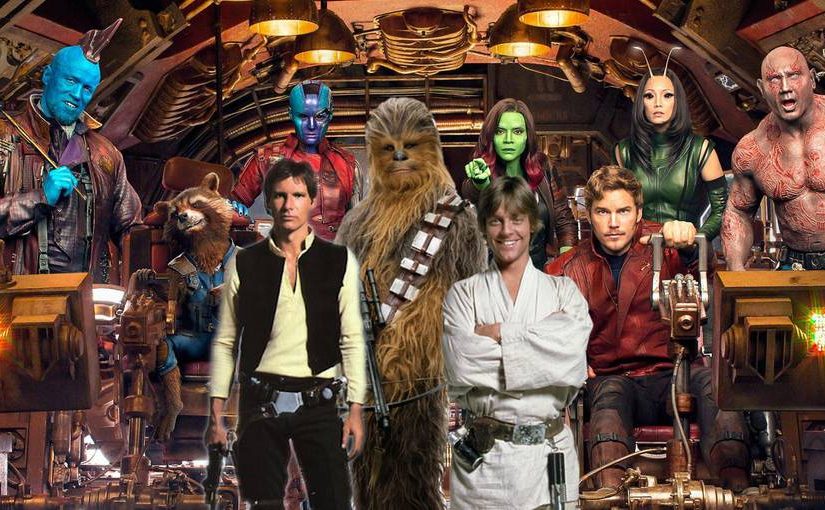 At midnight tonight, the merger between Disney and 20th Century Fox will be complete. This means Disney will officially own many of the biggest franchises in history.

The good news is, of course, that movie distribution rights for previous Marvel and Star Wars properties are now all under one roof. This means that The X-Men can be formally introduced into the Marvel Cinematic Universe (MCU). Fox also had rights to Fantastic Four, which means A-Listers like Doctor Doom and Galactus could be part of the next MCU phases as well.

And, as classic trilogy fans have wanted for 20 years, it could conceivably mean that Disney could release “Non-Special Editions” of the original three Star Wars films. It also means the 3D releases, hyped a number of years ago before LucasFilm sold to Disney, could become a reality as well.

Conceivably, Disney could do crossovers with the properties. Could we see a Guardians Of The Galaxy crossover with Star Wars? Or The Deadpool Goofy Movie?

Like with many mergers, there is a downside. In this case, as many as 4,000 people could be laid off. No major business deal goes without losses.

Do you have any hopes for the new Disney/Fox era? Let us know in the comments.