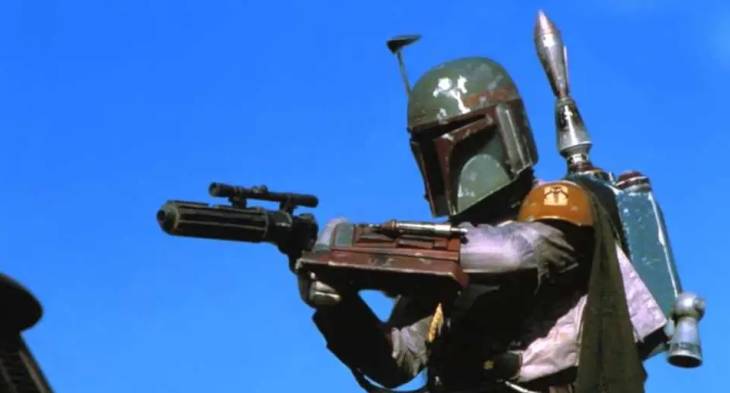 According to The Hollywood Reporter, actor Temuera Morrison is returning to the iconic role of Boba Fett for The Mandalorian’s second season.

Morrison, who played Jango Fett and all the clonetroopers in two Star Wars films, Attack of the Clones and Revenge of the Sith. He voiced Boba in re-released versions of the original trilogy after the conclusion of the prequels.

Fans speculated that Fett was the unseen figure at the end of Chapter Five: The Gunslinger. While that has yet to be officially confirmed, it certainly adds fire to the speculation.

It is also possible Fett may be in a flashback sequence, or that the unseen figure is a completely separate character. Either way, it adds another actor to an already stacked cast that includes Michael Biehn and Rosario Dawson.