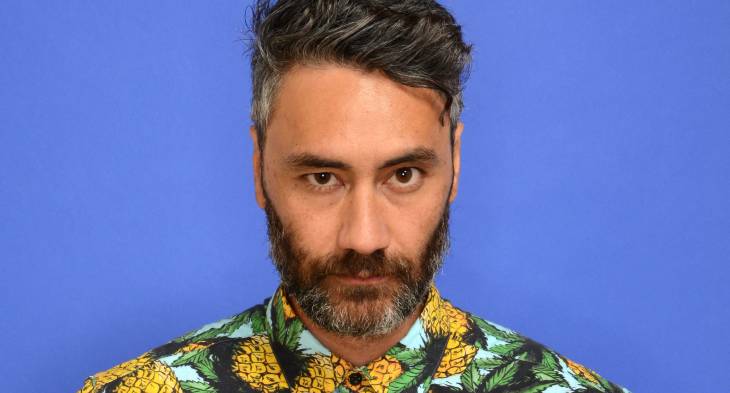 LucasFilm/Disney announced today that Taika Waititi will co-write and direct a new untitled Star Wars film. He will be joined by Academy Award-nominated screenwriter Krysty Wilson-Cairns.

Waititi is probably best known for directing Thor: Ragnarok in 2017. He also has previous Star Wars experience, having directed an episode of The Mandalorian for Disney+ last year.

Wilson-Cairns was nominated for an Academy Award for her work in co-writing the war drama 1917. She also wrote several episodes of Showtime’s hit horror series Penny Dreadful.

No release date has been given. Obviously, in this current global pandemic, any release date might get delayed anyway.

As of yet, no premise for the film has been revealed either. Though given the recent announcement of The High Republic era, it is very possible the film will take place during that time.

What would you like to see in a Taika Waititi helmed Star Wars film? Sound off below!