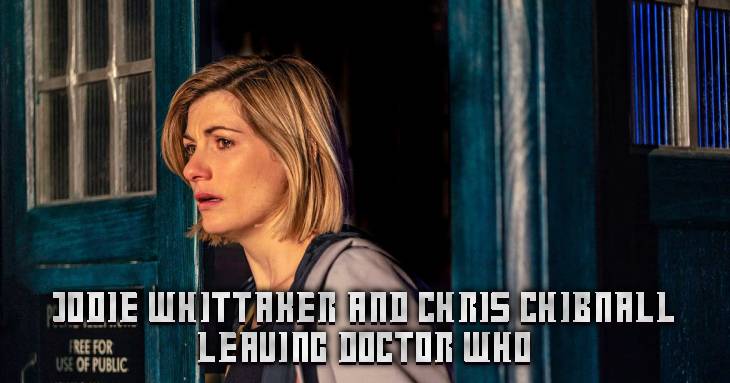 On a special supplemental episode of Examining The Doctor, Mark and Seth talk about the breaking news that both Doctor Who showrunner Chris Chibnall and The Doctor herself Jodie Whittaker will leave the show after the conclusion of the next season.

END_OF_DOCUMENT_TOKEN_TO_BE_REPLACED

The trailer for the long-awaited New Year’s Day special Revolution Of The Daleks was released today. Obviously, The Daleks return as the central villains. And if you haven’t heard by now, John Barrowman reprises his role of Captain Jack Harkness.

END_OF_DOCUMENT_TOKEN_TO_BE_REPLACED 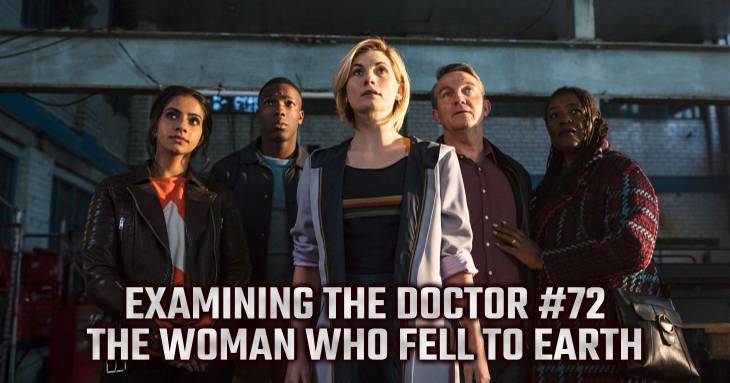 Seth and Mark return for their first commentary track of 2020. At last the two focus on The Woman Who Fell To Earth, the first story for The Thirteenth Doctor Jodie Whittaker. Not only was this the debut for the first female Doctor, but it was also the first story by new showrunner Chris Chibnall. An entirely new TARDIS crew debuted as well, with the largest cast since the Peter Davison days.

END_OF_DOCUMENT_TOKEN_TO_BE_REPLACED

Geekville Radio is back after a one week hiatus. Join Seth and special guest Clint from The GeekDig Podcast as they discuss several topics in the world of geekery.

The producers of Supergirl have recast one of their main recurring characters in Alura, the birth mother of Kara/Supergirl. Erica Durance, another legacy superhero actress, is taking over the role from Laura Benanti. This continues the tradition of brining legacy superhero actors into the Flarrowverse fold.

Unfortunately Laura, who Greg [Berlanti] and I have worked with for years going back to Eli Stone, was unable to continue in the role due to work commitments in New York,” executive producer Andrew Kreisberg said in a statement. “But we are so blessed that Erica has come aboard to offer her own interpretation of Kara’s mother. We had tremendous success with a former Lois Lane last season with Teri Hatcher. We know Erica will continue the proud tradition of legacy actors joining our shows and creating new and exciting takes on classic DC characters.

In Marvel news, Squirrel Girl is making her way t TV as part of the New Warriors TV show. The Hollywood Reporter notes that the show will be a comedy that will air on Disney’s Freeform channel.

The duo lead the ensemble cast in the 10-episode series about six young people learning to cope with their abilities in a world where bad guys can be as terrifying as bad dates. Joining Vayntrub and Theler are Jeremy Tardy as Night Thrasher, Calum Worthy as Speedball, Matthew Moy as Microbe and Kate Comer as Debrii.

Over in Doctor Who news, The BBC announced the casting of Broadchurch’s Jodie Whittaker as the first female Doctor.

Seth and Clint also briefly talk the late George Romero, whose passing was announced a few hours before recording.

The latter half of the show is dedicated to a belated review of Spider-Man Homecoming. Naturally this means major spoilers. However, if you’re still basking in the glow of such an awesome movie, hear the duo discuss the movie, and how you can never go wrong with Evil Michael Keaton.