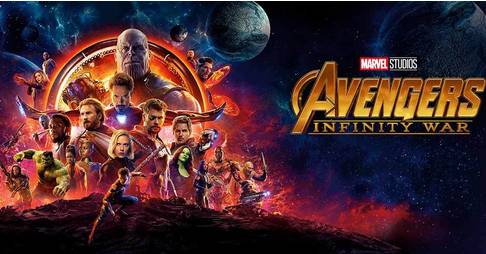 In case you hadn’t heard, a little independent artsy film was released this past weekend called Avengers: Infinity War. Seth and Crazy Train spend the better part of two hours breaking down the film and talking the full movie. Easter Eggs, trivial knowledge, and differences between the movie and the comics.

To kick off the show Train takes a look at the unprecedented media blitz for the movie. Including the hilarious mashup with The Brady Bunch as it appeared on The Tonight Show With Jimmy Fallon

The main part of the show dives into the plot and ramifications of the story (Yes, this means SPOILERS) and some of the surprising apparent fates of the heroes.

The final segment of the show is devoted to speculation on the future of the MCU, and what might happen in Phase Four.