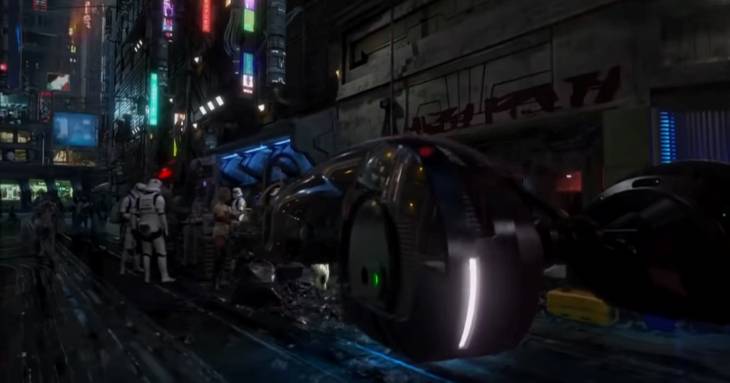 Test footage has leaked from the canceled Star Wars Underworld TV project. This was one of the shows under production when LucasFilm was sold to Disney in 2012. Shortly after the sale, production was halted on both Underworld and the animated Detours series. There has been no official release of any episodes.