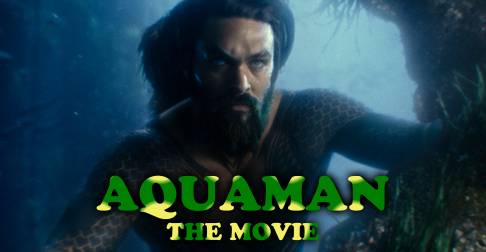 One of the more anticipated trailers for DC’s movie universe was finally unveiled today at San Diego Comic Con. Debuting at the Hall H Panel today, the Aquaman trailer gave us our first full look at the feature film take on the long standing Justice League member. The plot centers around Arthur Curry’s evil half-brother Orm attempting to wage war on the rest of the world.

To give an idea of what Orm is like, check out this scene from Justice League Unlimited, which shows Aquaman’s badassery.

What do you think of the trailer? Sound off below!