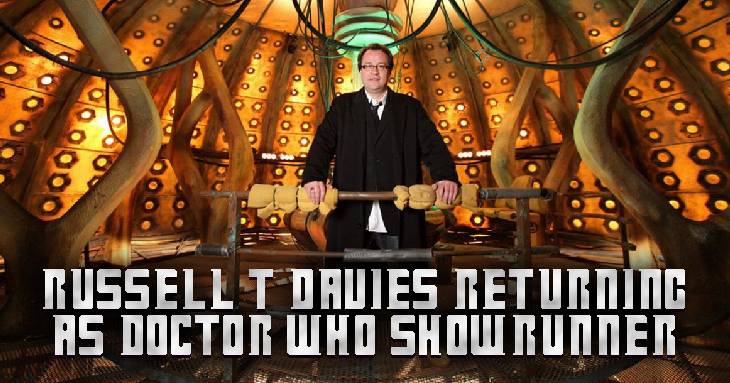 The BBC recently confirmed the return of Russell T. Davies to Doctor Who as its showrunner. Mark and Seth give their thoughts and give their hopes for the future of the franchise.

The BBC announced that Chris Chibnall will end his three-season run as the showrunner for the long-running sci-fi series Doctor Who. Today it was announced that Rusell T. Davies will return to the show and will serve as showrunner starting in 2023.