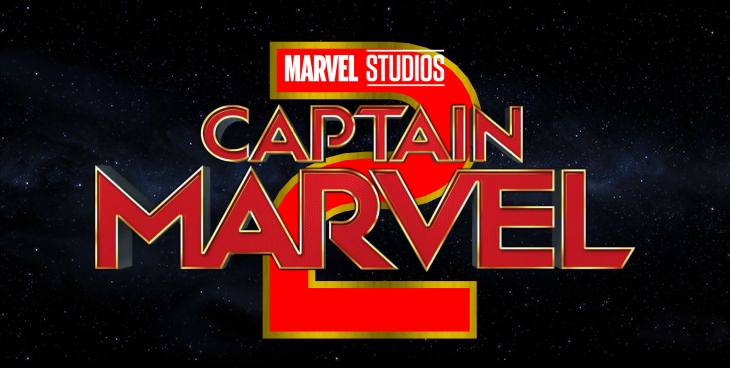 It’s no secret that Marvel will begin incorporating mutants into the MCU. Exactly which mutants will appear where and when remains to be seen, but a few rumors and clues have surfaced in the past few weeks.

One of the biggest rumors making the rounds is that Rogue will appear in the yet-untitled Captain Marvel sequel. Not only that, but she will also be one of the film’s villains. Obviously no casting has been announced, but the chances of Anna Paquin reprising the role are pretty slim.

Longtime fans know that Rogue wasn’t always one of the X-Men. In fact, she first appeared as a member of The Brotherhood alongside her mother figure Mystique. Unlike her big-screen counterpart, the comic version possessed super-strength, invulnerability, and flying abilities.

How did she acquire those superpowers? Enter Carol Danvers.

Depending on the book or animated series episode, Rogue either deliberately or was forced to use her power absorption on her. At this time, Carol was known as Miss Marvel. Due to Rogue using the power for a longer time than usual, her absorption was permanent. Carol was left comatose from the attack.

But after time with The Brotherhood, and all the absorption of memories and emotions from those she attacked, Rogue eventually turned good and joined The X-Men.

Captain Marvel 2 has yet to secure a firm release date but may not get made until Marvel’s Phase Five. This would put Carol’s second big-screen adventure at 2022 or 2023 at the earliest.