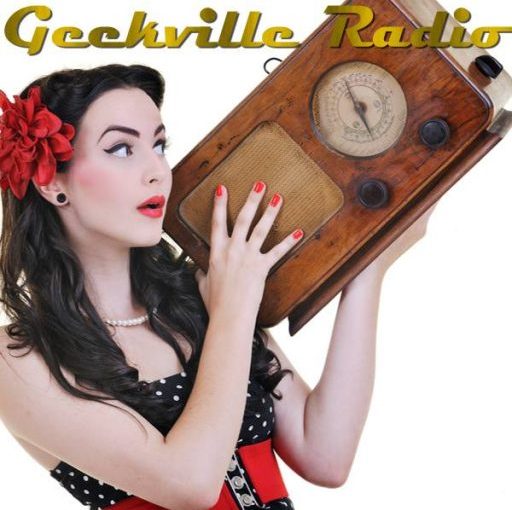 This show might as well be called Geekville Disney Radio, as it’s all Disney projects in the news this week. Seth is joined by Crazy Train and special guest Uncle Greg to discuss these topics.

First off, Disney has announced an all new Star Wars trilogy to be helmed by Rian Johnson. The only thing known about the unnamed movies are that they will not be centered around the Skywalker family. What setting could this be? And is this something fans truly want to see?

In other Star Wars news, Disney has officially announced a long rumored Star Wars TV show as part of their upcoming streaming service. Again, what could the setting be? And who could run such an anticipated project?

On top of this, Disney has stated that there will be no new Marvel shows on Netflix, and that all future spinoffs will be on their aforementioned streaming service. But what does this mean for existing material like Daredevil and Jessica Jones?

In the final segment of the show, the panelists review the latest blockbuster film in the Marvel Cinematic Universe, Thor Ragnarok. Did it live up to the hype? Was it “The Best MCU Movie Ever”? And how awesome were Jeff Goldblum, Cate Blanchett, and Karl Urban?