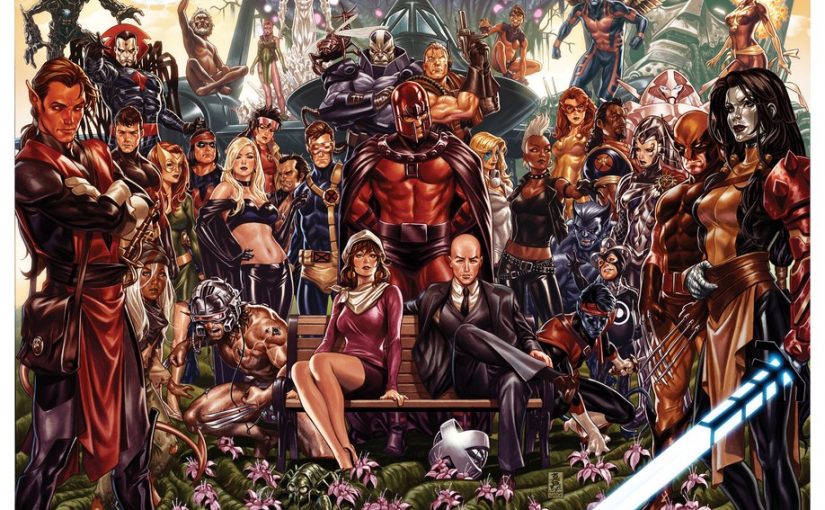 Over the years, Marvel had revamped the X-Men franchise several times. At C2E2, the next X-Men revamp was announced, and it will be hitting shelves this summer.

House Of X, and Powers Of X will launch in June, and will both be written by Jonathan Hickman. The rest of the creative team will be Pepe Larraz, R.S. Silva, and Marte Garcia. It is important to note that the X in Powers Of X is the Roman Numeral 10, so its proper pronunciation is “Powers Of Ten”.

While the entire premise of these new titles was still under wraps, artwork teased at the panel showed several characters from X-Men past, present and future.

Just looking at that image, you can see Mr. Sinister, Wolverine as Weapon X, Wolverine in his 80s brown suit, Apocalypse, Emma Frost as Black Queen, Dazzler in her disco tights, and a ton of others.