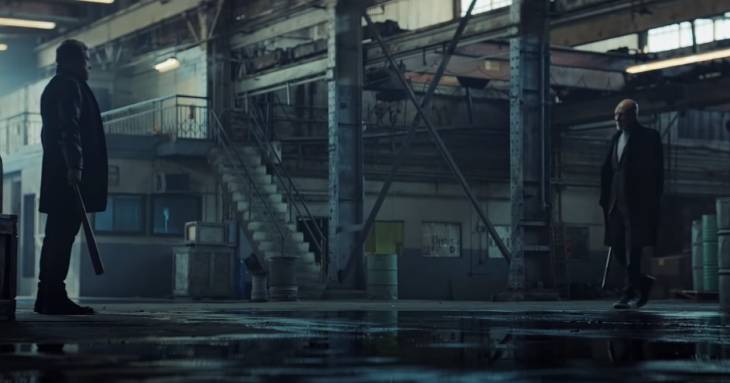 CBS has released the premiere episode of the highly anticipated series Star Trek: Picard for free on YouTube. The episode will only be available for a limited time, so watch it soon if you do not have their streaming service.