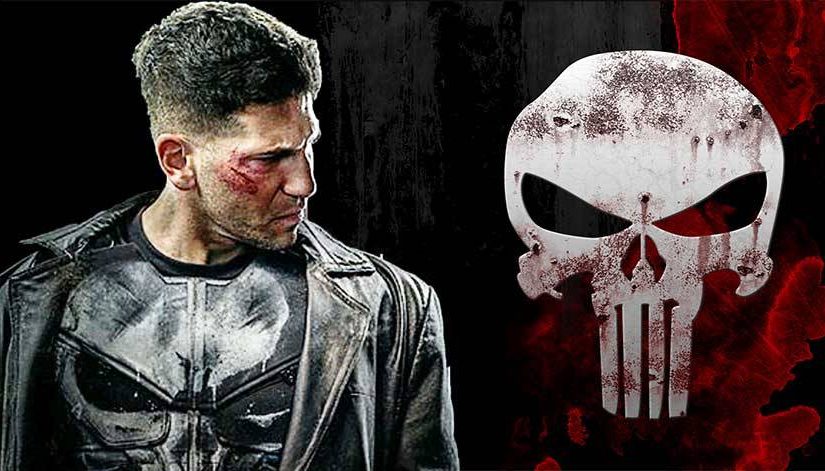 It seemed inevitable after Luke Cage and Iron Fist were dropped last year, but the last of the Marvel Netflix series finally got the ax over the weekend. Deadline reports that Netflix cancelled The Punisher and Jessica Jones, with the upcoming third season of Jessica Jones being the last.

This marks the end of all the series that have aired on the streaming network since 2015. Daredevil premiered four years ago to an enthusiastic audience and critical praise. Jessica Jones began the following year, which introduced Luke Cage to the mix. Finally, Iron Fist was released and was quickly followed with the first (and now only) season of The Defenders. Jon Bernthal’s portrayal of The Punisher, aka Frank Castle, proved strong enough for two seasons of a spin-off.

Bernthal posted this on his official Instagram. He was recently announced to be part of a Sopranos prequel, which would imply knowledge that his time as Punisher was over.

To all who have served. All who know loss. All who love and understand Frank and his pain. It has been an honor to walk in his boots. I’m endlessly grateful to the comic fans and the men and women of the Armed Services and law enforcement community who Frank means so much to. Thank you to the USMC and all the wonderful soldiers who trained me. Go Hard. Be safe.

Jeph Loeb, who Executive Produced all the Netflix-run shows, posted this via Marvel’s website.

It had never been done before.

Four separate television series, each with different super-talented showrunners, writers, directors,cast and crew, coming out months apart and then…

…they would meet in a single event series all set in the heart of New York City.

We called them The Defenders.

And together we were thrilled by stories of Daredevil, Jessica Jones, Luke Cage, Iron Fist and even the Punisher joined in!

They said it couldn’t be done.

Take a moment and go online and look at the dazzling list of actors, writers, directors, and musicians who graced us with the very best of their craft.

We loved each and every minute of it.

And we did it all for you — the fans — who cheered for us around the world and made all the hard work worth it.

On behalf of everyone at Marvel Television, we couldn’t be more proud or more grateful to our audience.

Our Network partner may have decided they no longer want to continue telling the tales of these great characters… but you know Marvel better than that.

As Matthew Murdock’s Dad once said, “The measure of a man is not how he gets knocked to the mat, it’s how he gets back up.”

– Jeph Loeb and all of us at Marvel Television

While no official statement has been made, the chances seem rather slim that the shows would be picked up by Disney’s streaming service. Screenrant reports that, even if it could happen, it wouldn’t happen before 2020. Furthermore Marvel Television is a separate production company from Marvel Studios, who head up the Marvel Cinematic Universe and Agents Of SHIELD.