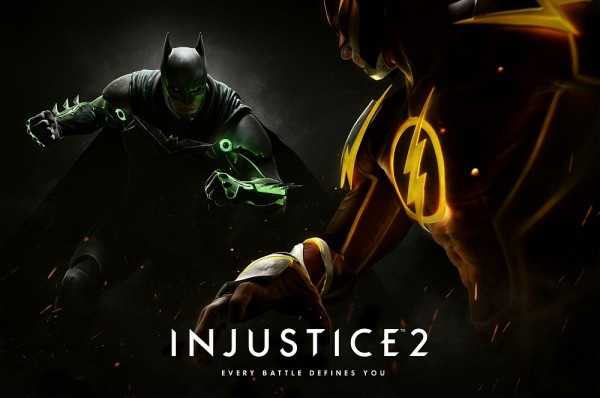 Warner Bros. Interactive has released the second trailer for the upcominig Injustice 2 game. In the two and a half minute video, the story is outlined via a narration by Braniac. It certainly appears that the heroes are under some sort of control, as Superman does some very non-superheroic things.

Check out the trailer below