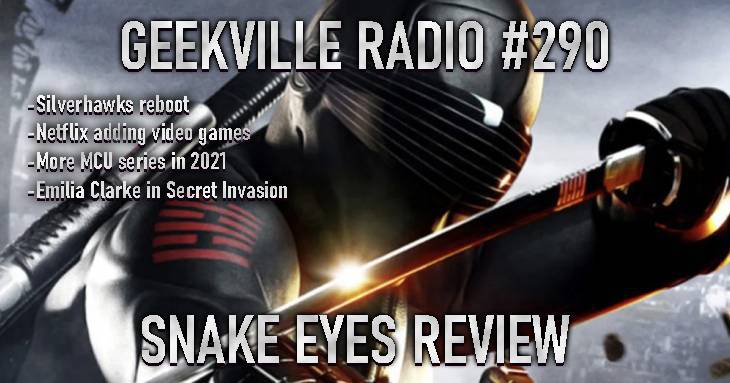 Seth flies solo to discuss a Silverhawks reboot, Netflix getting video games, and the MCU series yet to air in 2021. Plus he looks at The Flash Season Seven finale and gives a quick summary review of Snake Eyes: GI Joe Origins.

END_OF_DOCUMENT_TOKEN_TO_BE_REPLACED 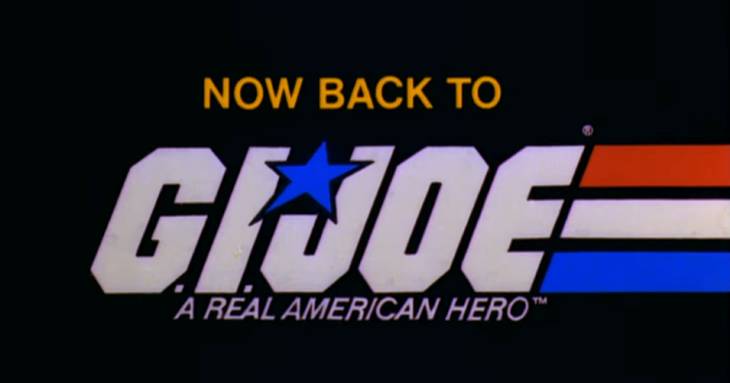 A full-blown trailer for GI Joe: Operation Blackout was released today. Screenshots and footage have been leaked before, but this is the first official look at the game.

END_OF_DOCUMENT_TOKEN_TO_BE_REPLACED

If you’re a GI Joe fan looking for stuff to tide you over during this time of quarantine, you’re in luck. Hasbro has released the first three GI Joe mini-series for free on YouTube. These were the five-part mini-series that aired before the regular series began in 1985.

END_OF_DOCUMENT_TOKEN_TO_BE_REPLACED 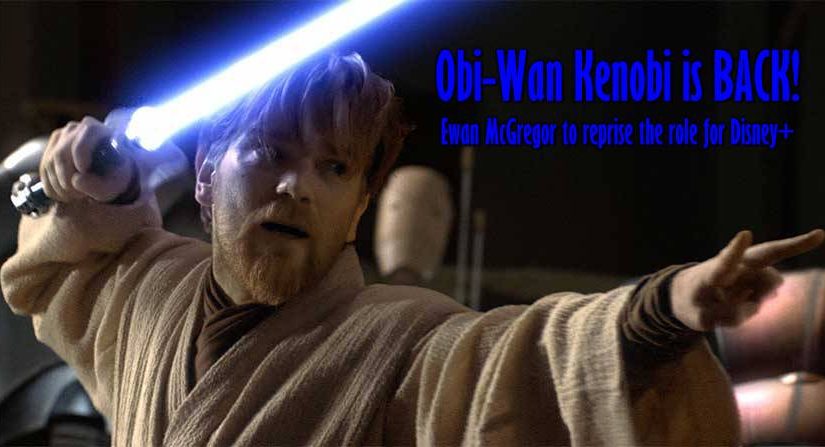 After literally YEARS of rumors, Star Wars fans have confirmation that Ewan McGregor will finally be reprising the role of Obi-Wan Kenobi for Disney+. Disney will likely make its official announcement at the upcoming D23 Expo.

Other rumors persist that McGregor will not only star in the yet-untitled series, but will also direct a few episodes as well.

An Obi-Wan Kenobi spin-off feature film has been rumored ever since the announcement of standalone Star Wars movies was made. However, the less than stellar performance of Solo played a factor in those projects getting put on hold.

The format change to a series could be an since a format could lead to more in-depth adventures than a two-hour movie.

In addition to the Kenobi series, McGregor will be portraying the villain in two upcoming feature films, Doctor Sleep, Birds Of Prey.

Actor Henry Golding is rumored to be portraying Snake-Eyes in a spin-off film. This casting seemingly goes against the history of the popular GI Joe Character. In the franchise lore, Snake-Eyes was the lone American student in the Arashikage Clan and did not have Asian heritage.

That said, like with so many other remakes and rebrandings, the original lore is still there. It won’t get erased from existence if a retelling of Snake-Eyes happens.

The Arrowverse crossover Crisis On Infinite Earths continues to get more epic and amazing.

Airdates will be Supergirl 12/8, Batwoman 12/9, Flash 12/10. Then Arrow and Legends Of Tomorrow on 1/14. So that’s five episodes in two parts, meaning it will also double as the mid-season cliffhanger.

Here is the list of guest characters we know

Rumors persist that another Arrowverse show may be added in the 2020/2021 season. While nothing has been confirmed, there are several rumors.