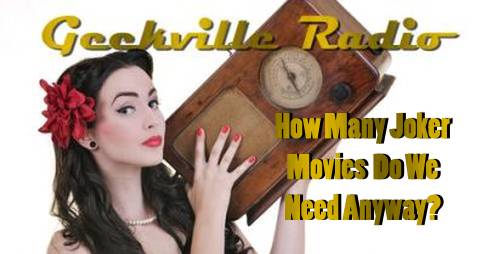 In the latest chapter in the ongoing controversy for Guardians Of The Galaxy 3, the movie is reported to be on hold after Disney made the decision to not reinstate director James Gunn. Dave Bautista has stated that he isn’t sure he wants to return.

“They’re putting the movie off. It’s on hold indefinitely. To be honest with you, I don’t know if I want to work for Disney.”

Meanwhile, Gunn has reportedly been approached by several other studios for projects.

Warner Bros. is making not one, not two, but at least three movies involving The Joker.

1. Suicide Squad 2 has been announced for some time, but no release date, writer, or director have been revealed. Jared Leto, Margot Robbie, and Will Smith are all slated to return.

2. Also part of the DC Movie Universe will be an as of yet untitled Joker/Harley movie that would further explore the relationship between Joker and Harley Quinn. Leto and Robbie would likely return for that film that has been described as “When Harry Met Sally On Benzedrine”.

On top of that, an untitled Joker origin movie with Joaquin Phoenix and produced by Martin Scorsese. Set for an October 9th, 2019 release with a budget of $55 million dollars, it will be unrelated to any of the previous DC movie incarnations. Todd Phillips of The Hangover fame is set to direct. Alec Baldwin had been announced as Thomas Wayne, but reportedly backed out a few days later. Will this confuse fans like it did when Rogue One was released?

Also on the docket, a possible Birds Of Prey movie. Margot Robbie has reportedly expressed desire to portray Harley in her own standalone film. Birds Of Prey has been a title for DC that involved an all-female cast in various incarnations over the years. Harley has been part of the group in the comics since her turn as a more anti-hero type character. Cathy Yan (Dead Pigs) is set to direct off a Christina Hodson (Bumblebee) story. It is yet to be announced whether the film will feature Leto as Joker.

As mentioned during the show, Vin Diesel has quite the affinity for Dungeons And Dragons. 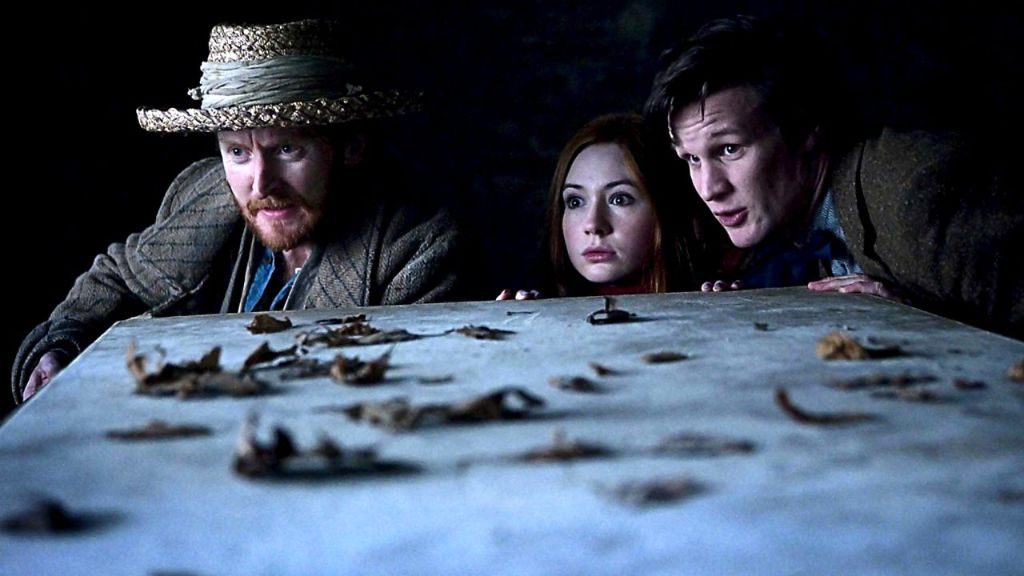 Our first Matt Smith story is looked at as a modern classic. The Doctor and Amy travel to 1890 to meet the legendary Vincent Van Gogh. However, all is not well as a strange creature is on the loose, and only The Doctor and Van Gogh himself have the ability to stop it.

Join Mark and Seth as they bring their signature blend of knowledge and humor to Series 5’s Vincent And The Doctor, starring Matt Smith and Karen Gillan.

If you do not own Vincent And The Doctor, you can stream it with Amazon Video.

Prefer DVD/Blu-Ray? No Problem! Amazon has those too!

Streaming Link from Stitcher – Examining The Doctor On Stitcher

Direct Download – Examining The Doctor: Vincent And The Doctor