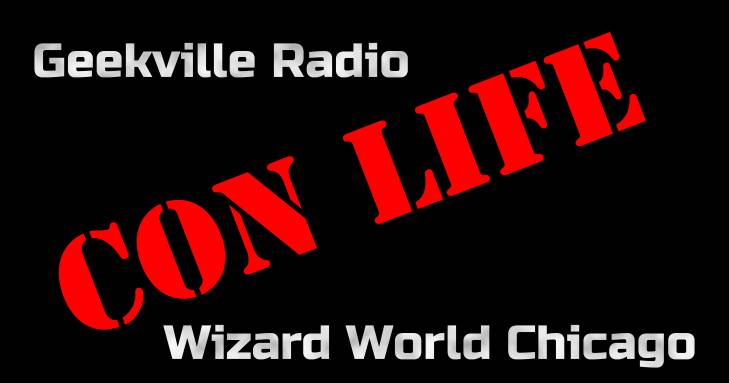 Kevin Conroy quotes about (what else?) voicing Batman, working with Mark Hamill, and getting in front of the camera again for Crisis On Infinite Earths.

Teddy Sears tells about what he knew ahead of time when playing Jay Garrick in The Flash.

And finally, Matt Ryan talks about his inspirations when playing Constantine in Legends Of Tomorrow.