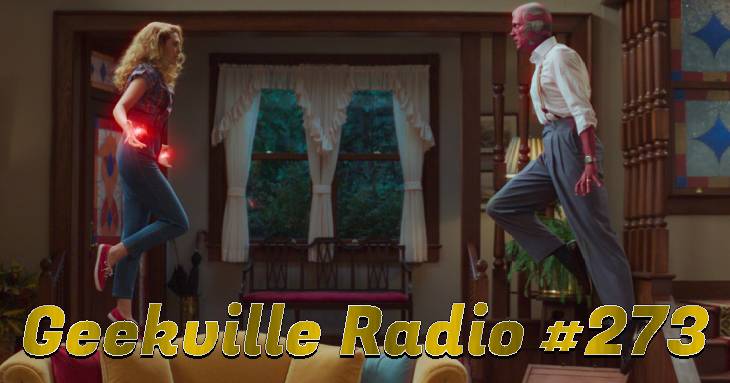 SPOILER ALERT – WandaVision had a HUGE reveal this week. Plus Deadpool 3 is happening, as is a Wakanda TV series. In DC news, images have teased Joker in The Snyder Cut, and all the Arrowverse shows have been renewed

END_OF_DOCUMENT_TOKEN_TO_BE_REPLACED 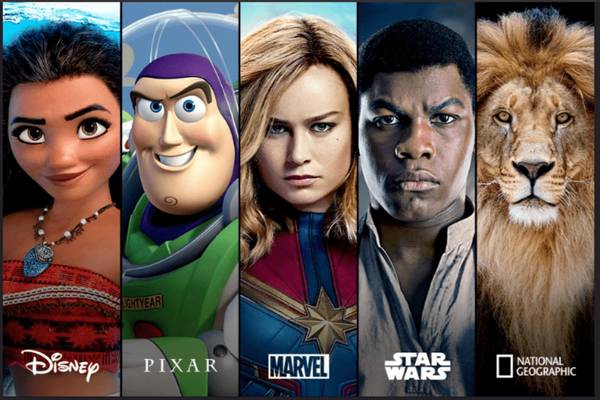 Last month Disney held an investor’s conference where they unveiled their highly anticipated streaming service, Disney+. The presentation answered a lot of questions about what is in store for subscribers this coming Fall.

Between Disney+, Hulu, and ESPN+, Disney will have three popular but very different streaming services that can be subscribed to individually or in a package.

Hulu has at least four Marvel animated series on the way.

Rumors are circulating that Deadpool will be one of the first Fox properties to be migrated to The MCU. There are three main possibilities.

Disney’s latest live action adaption of an animated film opened to the tune of $122 million dollars. Compared to the previous Dumbo, it was more successful. The trend to adapt animated films to live-action will likely continue.

Rumors about a reported Star Wars film based on Knights Of The Old Republic continue to circulate. However, we now have reports that Laeta Kalogridis (Avatar, Terminator: Genisys) will be writing the screenplay.

At this time, there is no confirmation of any connections to the trilogies from Rian Johnson or Game Of Thrones creators David Benoiff and Dan Weiss. The first Benoiff & Weiss film will be in December 2022

Variety reported first that Robert Pattinson may be in negotiations to don the cape as the next Batman, replacing Ben Affleck in the Matt Reeves film. Fans quickly started several online petitions against his casting.

Pattinson has been no stranger to genre roles. He was rumored to be one of the finalists to replace Tobey Maguire as Spider-Man, before the part was given to Andrew Garfield. He appeared alongside current Spider-Man Tom Holland and Emperor Palpatine himself Ian McDiarmid in The Lost City Of Z.

Currently, he has five films in production for release over the next year.

As we keep saying, actors act for directors, not necessarily for the audience. Similar reactions to Michael Keaton, Heath Ledger, and Ben Affleck have happened before, but their performances impressed audiences.

Like what you see or hear on Geekville Radio? You can subscribe in the myriad of links below! 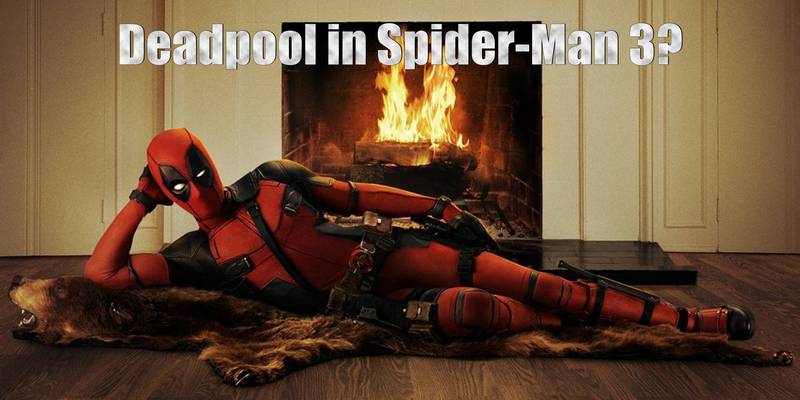 With the Disney/Fox merger complete, fans have been wondering how Fox-owned properties will be incorporated into The MCU. Especially now, in the wake of a Post-Snap Phase Four.

Of course, one of the hottest properties is the Merc With A Mouth, Deadpool.

It has been reported that Ryan Reynolds will keep his job portraying Deadpool/Wade Wilson. Given that Disney would almost assuredly alienate a fanbase if they recast the role, that news is most welcome.

According to MCU Cosmic, Disney is already exploring ways to bring the R-Rated cash cow into continuity. There are three main options:

Let’s look at these options one at a time

Deadpool 3 – This would seem to be the most likely option. Deadpool already has two wildly successful movies under his belt. Why would they deviate from that platform? Disney owns 20th Century Fox, so can continue to distribute under that name if they choose. Failing that, it could simply be released under the Marvel banner.

Series – There are already several exciting titles that will be debuting on Disney+ when it rolls out in the Fall. At least two Star Wars titles, two Marvel series, and every episode of The Simpsons from their near 30 year run. A Deadpool mini-series certainly could fit in with that company.

Disney has already stated that the Disney+ service will be family friendly, so the chances of “Hard R” content, such as the Deadpool movies, are pretty slim.

The possible solution to this is simple. Disney now also controls Hulu, the second biggest streaming platform in the world. Several of Hulu’s original series (Catch-22, The Act, The Handmaid’s Tail, etc…) all sport a TV-MA rating. They even have an original movie called I’m Just F*cking With You. Deadpool would fit right in with that company.

Spider-Man 3 – This might be the most entertaining option, even if the content is toned down for PG-13 content. While some fans question putting a mature audience in a PG-13 movie, there is precedent in the comics for this. Spider-Man and Deadpool already have an ongoing series.

There is one more option though, albeit not nearly as probable as the previous three. Disney is considering doing a X-Force movie. In the comics, Deadpool is part of that group.

No matter what unfolds, it seems likely that we will be seeing Deadpool in the MCU sooner rather than later. 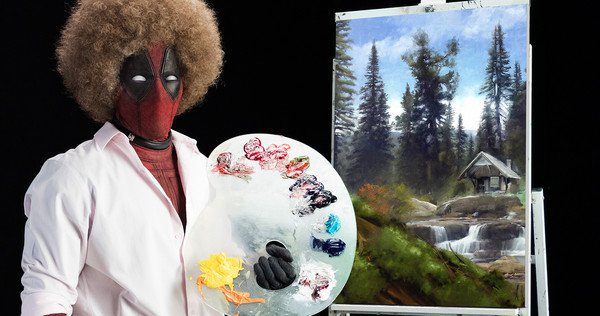