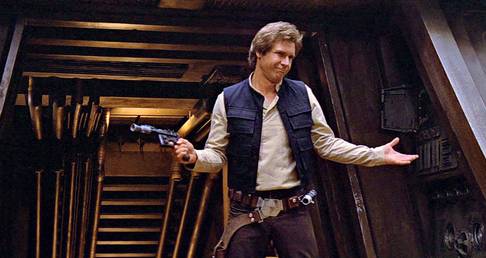 Following last week’s departure of Phil Lord and Chris Miller from the Han Solo standalone film, LucasFilm announced Ron Howard will be taking over the project. What changes could be in store for the film? And what does the Academy Award winning director bring to the table? Crazy Train returns to the show to discuss all things Han Solo and Ron Howard with host Seth.

In Marvel news, Dazzler will be the latest mutant to make a big screen debut when X-Men: Dark Phoenix is released. Are there other iconic X-Men stories that cold be brought to the big screen?

And finally, early reviews are overwhelmingly positive for Spider-Man Homecoming. Hear what some critics are tweeting about Tom Holland and Michael Keaton’s performances.