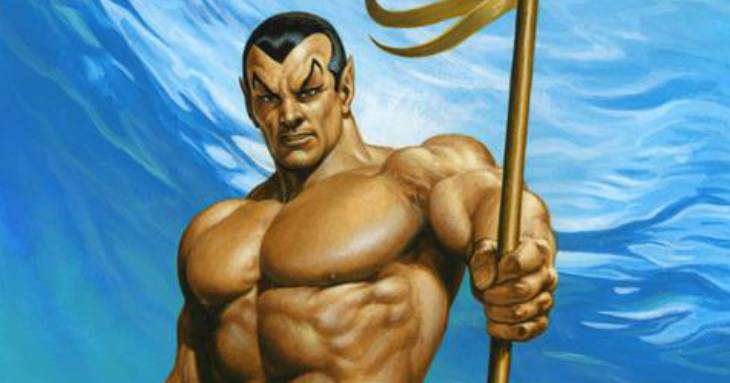 We’ve heard for the better part of two years that Namor The Sub-Mariner may be the antagonist for the second Black Panther movie. Then the tragic and untimely passing of actor Chadwick Boseman caused massive changes in the film’s direction. Now officially titled Black Panther: Wakanda Forever, the sequel is set to begin production next month.