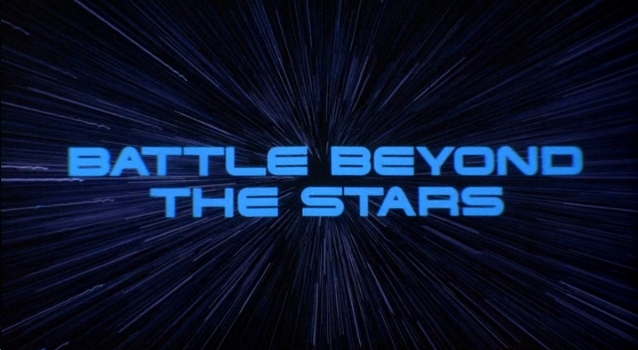 What do you get when you cross Star Wars with one of its biggest inspirations, then mix in John-Boy and Banacek?

This week’s Sci-Fi Saturday looks at the Roger Corman classic (?) Battle Beyond The Stars. Released in the fall of 1980, just in time for Oscar Season, to a lukewarm reception both critically and monetarily. It tells the story of Shad (played by Richard Thomas of The Waltons fame) a young farmer who seeks the help of seven mercenaries to protect his home from an evil force bent on its oppressive plundering.

If you know your film history, you may be thinking this sounds suspiciously like The Seven Samurai. You would be right! But fear not, this is not a mere ripoff, but an adaption because Akira Kurosawa is actually given story credit.
END_OF_DOCUMENT_TOKEN_TO_BE_REPLACED