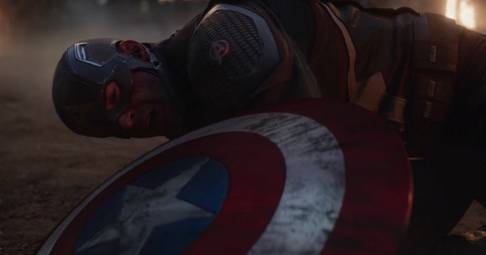 Unless you’ve been living in The Negative Zone for the last few weeks, you’ve heard dozens of fan theories regarding how Avengers: Endgame concluded the way it did, with some major players seemingly written out of The MCU. One of the most popular theories regards the fate of Steve Rogers, aka Captain America.

In the film’s epilogue, Cap sets out to return all the Infinity Stones and Mjolnir (Thor’s famous hammer) to their proper places in the timeline. However, when he’s done, Cap doesn’t return home like originally planned. He decides to return to post-WWII New York and spend the rest of his life with his first love, Peggy Carter.

We learned in Captain America: Winter Soldier that Peggy Carter did marry and have children after WWII. She said that Cap saved her future husband during the events of the first film, but her husband was never named nor shown.

So that begs the question: Who was Mr. Peggy Carter after all?

In the short lived Agent Carter TV series, Peggy did have a romantic relationship with agent Daniel Sousa. Some have speculated that Sousa was the man in question, given Peggy had finally accepted the loss of Steve when she threw away his blood sample that could have been used to make more super soldiers.

What many fans have proposed is that Peggy’s future husband was none other than Steve Rogers himself! After accomplishing his tasks and returning home, Steve Rogers simply lived a sheltered life, while his wife went on to become a founding member of SHIELD. After all, he knows the world is in good hands for the next 80 years. Plus, it puts closure on Cap’s story for the past decade.

Fortunately, Avengers: Endgame writers Christopher Markus and Stephen McFeely have stepped up to give fans the real story when asked by The Hollywood Reporter and their readers.

It was always our intention that he was the father of those two children. But again, there are time travel loopholes for that

That does seem to confirm the theory of Peggy and Steve getting their happy ending.

The Russo Brothers, who co-directed Infinity War and Endgame, have a different answer.

“They exist in a different timeline.”

So which is it? Could there be such a creative difference between story writers and storytellers? Did Steve Rogers live out the rest of his life with Peggy? Or could this just be fanning the fanboy flames to keep discussion going about whether Back To The Future was right or not? 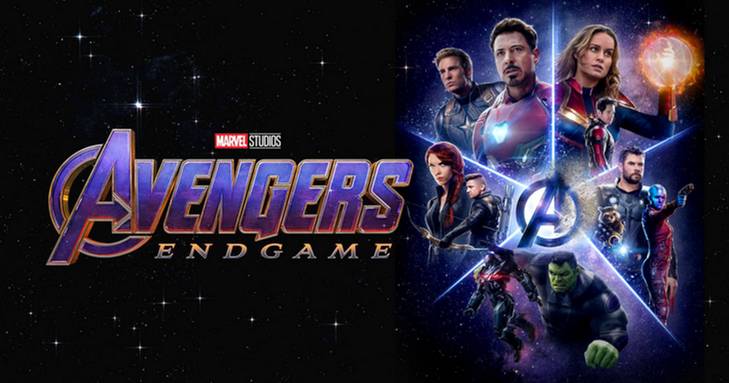 It has finally arrived. The climax of the entire MCU over the last 11 years and 20-something movies is here. Avengers Endgame broke the expected numbers, and unseated The Force Awakens as the #1 opening night of all time.

If you don’t want spoilers, STOP NOW! Go watch Avengers Endgame, and come back. Don’t worry, we can wait.

Still here? Or welcome back, depending on your course of action. Join Seth “Zandrax” Zillmann and “Crazy Train” Jonathan Bolick as the size up what predictions were right, and which weren’t.

What is the state of The MCU? Where do they go from here? Can characters killed off still return? And how does this stack up to the original story from the comics?

All these questions and more are answered in another fun-filled Geekville Radio!

You can find all our shows wherever podcasts can be found. Give us a like and a subscribe is you’d like. We welcome any and all feedback! 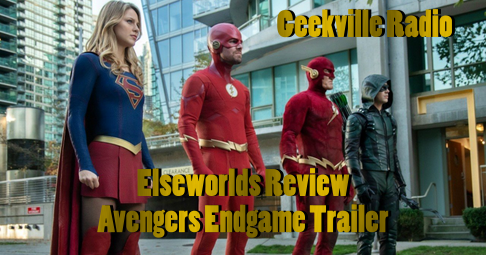