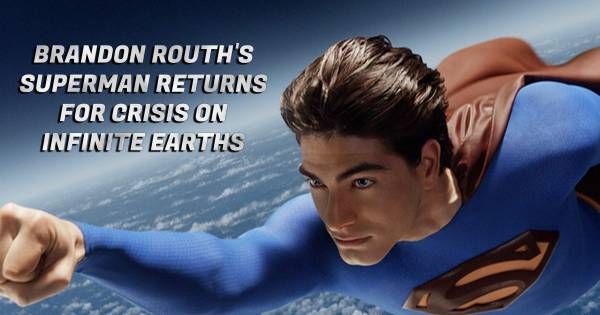 Fans have been speculating how the Arrowverse creators will handle Crisis On Infinite Earths since its announcement almost a year ago. At San Comic-Con fans were finally given some answers.

Perhaps the biggest bombshell revealed at the Arrow panel is that Brandon Routh will play two characters. His regular character, Ray Palmer/The Atom, and Superman.

Routh, of course, portrayed The Man Of Steel in 2006’s feature film Superman Returns. Released as a direct sequel to Superman II, which is widely considered the best of the Christopher Reeve films, Superman Returns established that Routh’s Superman and Reeve’s Superman were one and the same.

As if that wasn’t enough, Routh came on stage during the panel to reveal his costume.

Routh will indeed be playing Superman as he appeared in the epic 1996 comics story Kingdom Come, which takes place in the future. In it, Superman is older and more of a grizzled veteran than the current day one.

This would also seem to imply that this aging badass Superman is that same Reeve/Routh movie version. How he will fit into the Crisis story was not revealed, but it sure whets fans’ appetite for the series when it airs this Fall.

As DC Comics fans know, Crisis On Infinite Earths was an epic universe-wide crossover event that rebooted the DC Universe continuity. All of the “other universes”, or Multi-verse as they might be called now, were streamlined into one congruent universe.

Arrow will be ending its eight-year run this season and will be part of the annual crossover event.

CW’s much anticipated four-way crossover event “Invasion” has finally happened. To tackle reviewing such a mega-event, Geekville Radio has enlisted the help of Ken Rose from Geek Watch One to join Seth and Train. Yes, a review of a crossover is also a crossover.

How well did the “Flarrowverse” creators pull off such an unprecedented event? And how closely did it follow the comic storyline it was inspired by? Seth, Train, and Ken tackle all those questions and more.

If you’re a fan of any of the DC CW shows, this show is a must listen! 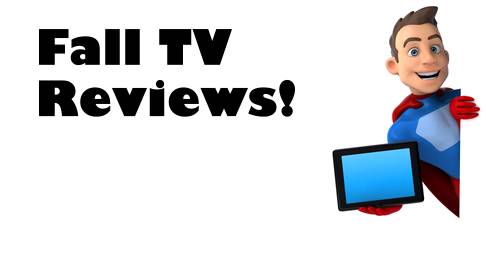