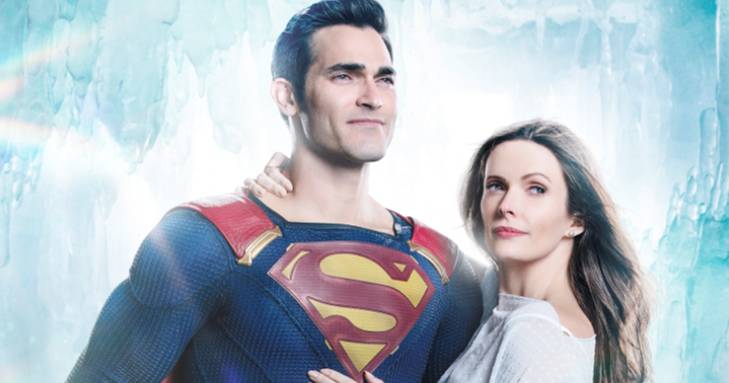 After months of rumors and speculation, The CW has officially ordered a Superman series for their already stacked DC superhero lineup. Deadline reports the series will be called Superman & Lois and will star Tyler Hoechlin and Elizabeth Tulloch as the respective title characters.

The show will be run by former Flash showrunner Todd Helbing, with Greg Berlanti on board as Executive Producer. It will join the two other new DC shows in the “Arrowverse” this year, Stargirl and Green Arrow & The Canaries. Hoechlin and Tulloch have been fan favorites in their recurring roles on Supergirl, which also airs on CW.