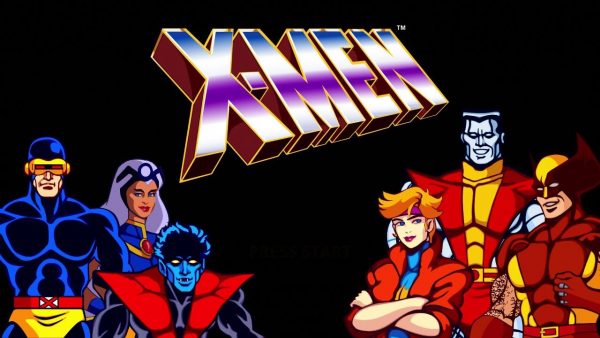 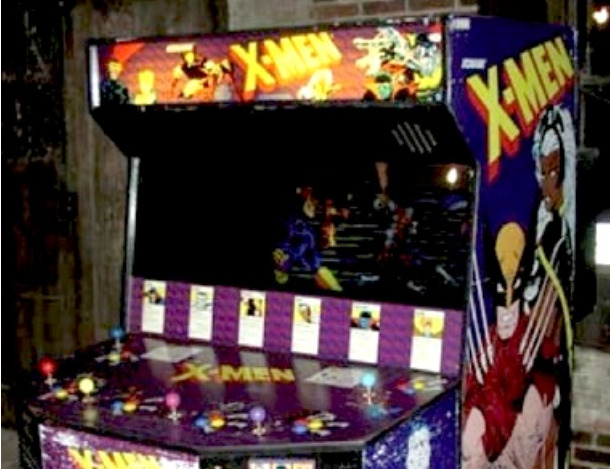 If you frequented arcade games in the early 1990’s you probably saw that monstrosity. A SIX PLAYER arcade game devoted to The X-Men. Not only was this giant quarter muncher a favorite among fans, it’s also one of the few, if only, game where Dazzler is a playable character.

However the story of the game is a bit older.

Before the classic 1990s X-Men animated series that aired on Fox, there was an attempt by Marvel to produce a syndicated series through Sunbow. Animation fans may remember Sunbow as the company that made the Transformers and GI Joe syndicated series 80s kids grew up on. Some of the regulars from those series even showed up here, including Michael Bell (Duke in GI Joe) as Cyclops, Frank Welker (Megatron in Transformers) as Toad, and Alan Oppenheimer (Skeletor in He-Man) as Blob.

The animation is classic Sunbow, as is much of the music. Only a Pilot episode was produced, but did not get picked up after the initial airing during The Marvel Action Universe. However, through the magic of The Internet, it is preserved on YouTube. The basic plot of this pilot episode became the premise of the classic arcade game, though the game of course had far more depth. And bad guys.