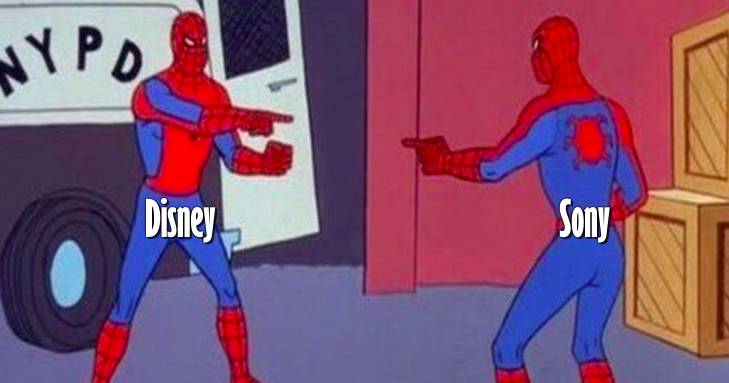 Some thought it was too good to be true, and that may have turned out to be the case. Sony and Disney/Marvel were unable to close a deal to keep Spider-Man in the current Marvel Cinematic Universe.

Deadline reports that meetings between the two entertainment giants to co-finance and co-produce more Spider-Man films ended with no agreement. This takes Disney and Marvel’s Kevin Feige out of the picture when it comes to any future plans with Spidey.

According to Deadline, Disney proposed a 50/50 deal that would have seen both companies split the costs and earnings, and presumably would include movies involving Venom, Carnage, Miles Morales, and others. Sony refused and made a counter-offer that Disney turned down.

What this means for the future remains to be seen. But for the time being, everybody’s friendly neighborhood Spider-Man will be swinging solo unless immediate changes happen. The sequel to Venom is in production, and actor Tom Holland is attached to at least two additional films. It is only a matter of time before Venom and Spidey cross paths onscreen. Will Sony keep the billion-dollar income without the rest of the Marvel MCU attached? We may not have to wait too long to find out.