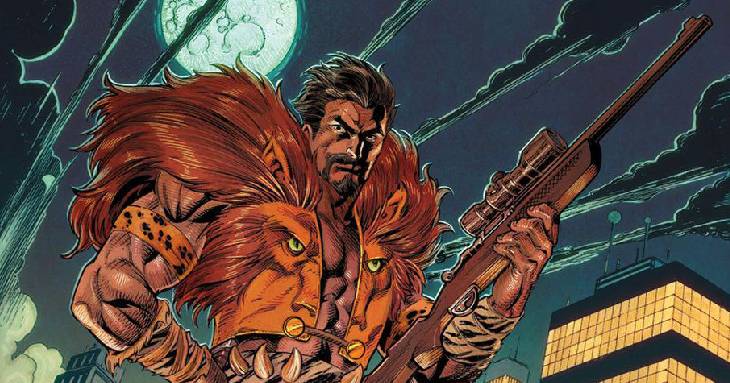 One of the more famous members of Spider-Man’s rogue’s gallery will be brought to the big screen in 2023. The Wrap reports that Aaron Taylor-Johnson will portray the title character in Kraven The Hunter. If that name sounds familiar, it may be because Taylor-Johnson portrayed Quicksilver in Avengers: Age Of Ultron.

Sergei Kravinoff, aka Kraven, is one of Spider-Man’s oldest foes. He was created by Stan “The Man” Lee and Steve Ditko, the duo responsible for creating Spidey himself. He first appeared in Amazing Spider-Man #15 published in 1964. Over time, he became part of the “The Sinister Six” with other Spidey villains. Rumors have run rampant for years that the current series of Spider-Man films are building to a clash with The Sinister Six on the big screen.

One thought on “Sony Casts Their Kraven”