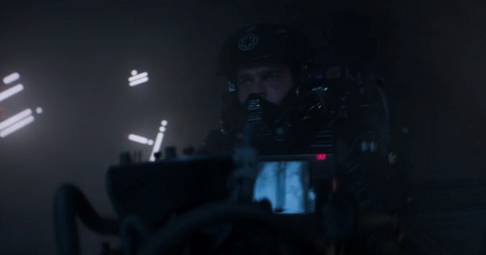 The upcoming home video release of Solo: A Star Wars Story will be packed with at least one deleted scene. In it, Han is shown piloting a TIE Fighter in a mission that doesn’t end well. He then is punished for insubordination and placed in infantry duty, which is where he encounters Tobias Beckett and company.

No word yet on other deleted scenes making the cut, but this particular scene shows the Corellian with plenty of his signature snark.