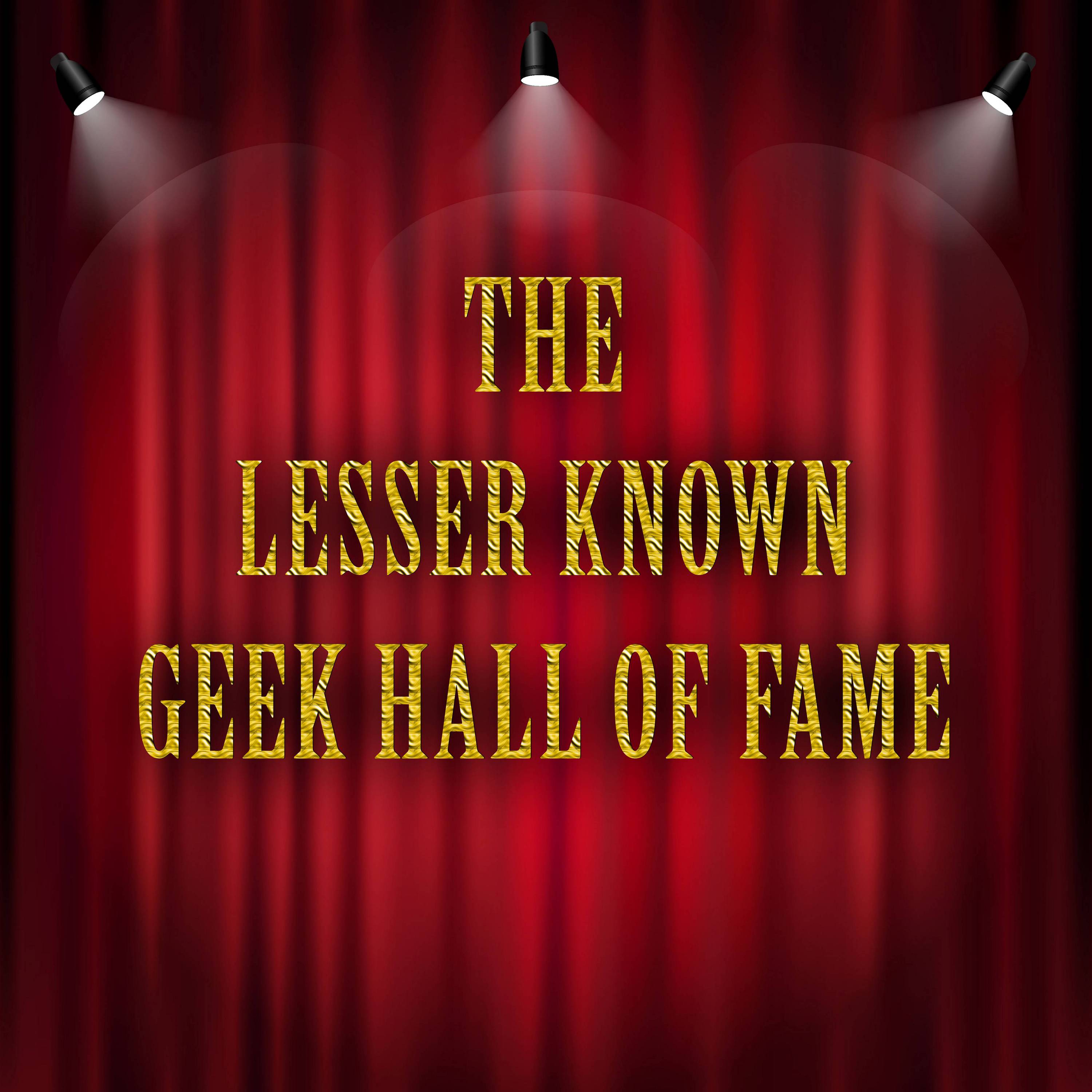 We are thrilled to announce the latest channel in the Geekville Radio spectrum, The Lesser Known Geek Hall Of Fame!

First off, google that word “oxymoron” if you don’t know what it means

Secondly, yes it may seem that way at first. But we here at Geekville Radio have started this new podcast to pay tribute to some of the lesser known characters with whom the history of Good vs. Evil might not be complete without.

Simply put, we won’t be talking much in the way of A-Listers such as Wonder Woman, Spider-Man, Darth Vader, or the like. We will talk characters who were trailblazers in their genre, and who may have influenced the creation of A-List characters like the ones mentioned above.

Don’t know who The Shadow is? Or maybe The Phantom? Or maybe you have and would like to know more? Well, that’s where The Lesser Known Geek Hall Of Fame comes in. The inspirational heroes (and yes, villains too) who could be mentioned in the same breath as some of the household names.