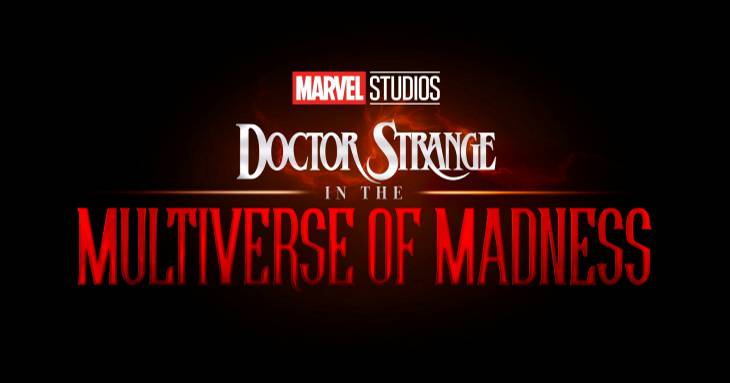 After months of speculation, Sam Raimi finally confirmed that he was directing the second Doctor Strange standalone MCU movie, Doctor Strange in the Multiverse of Madness. He did so in a conversation with ComingSoon.


“He was so original, but when we had that moment in Spider-Man 2 I had no idea that we would ever be making a Doctor Strange movie, so it was really funny to me that coincidentally that line was in the movie. I gotta say I wish we had the foresight to know that I was going to be involved in the project.”

Raimi speaks of the easter egg scene in Spider-Man 2 where J Jonah Jameson and his fellow Daily Bugle workers try to pick a name for Otto Octavious’s new supervillain.

Raimi is, of course, no stranger to Marvel films, having helmed three Spider-Man films in the early 2000s. However, this will be his first entry into The MCU Proper.

Benedict Cumberbatch will reprise the role of The Sorcerer Supreme. Elizabeth Olsen is set to appear as Wanda Maximoff/Scarlett Witch, as the film will reportedly tie-in to her WandaVision series on Disney+. Kevin Feige recently announced the film will also have a connection to Tom Hiddleston’s Loki series.

Chiwetel’s Baron Mordo, Rachel McAdams’ Christine Palmer, and Benedict Wong’s… well, Wong, are likely to return, though as of yet none are confirmed. Former Doctor Who David Tennant has also reportedly been considered for a villainous role as well. The film has been rescheduled for a November 5th, 2021 release date.