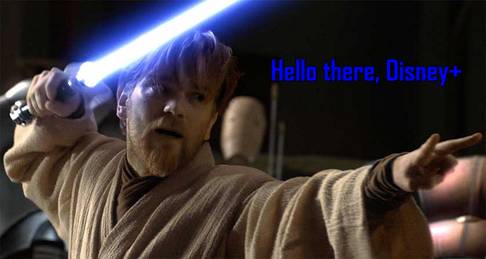 Solo: A Star Wars Story may have tanked at the box office, but it did have its share of fans. There have been petitions asking for a sequel to be made, but no official word has come from Disney or LucasFilm.

Rumors persist that a mini-series about Obi-Wan Kenobi’s time as a hermit on Tatooine may air on Disney+, with Ewan McGregor returning to play the aging Jedi Master. Now, additional rumors have surfaced that Emilia Clarke may reprise her role as Qi’Ra, and Ray Park may appear as Darth Maul in the series.

Fans of the animated Clone Wars and Rebels series know that Maul had additional clashes with Kenobi, including one final duel on Tatooine.

Given that Tatooine is a haven for organized crime, and that Solo ended with Han whisking off to work for Jabba The Hutt, it wouldn’t be too farfetched to see Alden Ehrenreich himself show up in some capacity in the new series.