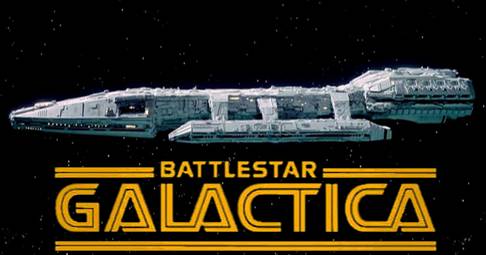 The original Battlestar Galactica may have only lasted one season in 1978, but it is still fondly remembered to this day for many fans.

What some fans may not know is Richard Hatch, who played Apollo, was trying to relaunch the series in the early 2000s. The concept was unique because it would have served both as a sequel series and a reboot. Hatch would reprise his role as Apollo, who has assumed his father’s place as the commander of the fleet. The rest of the cast would mainly be a new generation of Colonials battling the evil Cylons.

Sadly, the project was never truly realized before Hatch’s passing in 2017. Sci-Fi channel did of course air their own Galactica reboot developed by Ronald D Moore (Star Trek: The Next Generation) . However, the concept footage of Hatch’s vision is below. If you look closely, you will see Terry Carter reprising the role of Tigh. Also, the late John Colicos as the villainous Baltar.

It is worth noting that this is merely test footage, and no full episodes exist. It was also filmed on a very tight budget because it was never meant to be what the show would look like in the end. Had the show been produced, it likely would have had much higher production values.

What do you think? Could a sequel to the original series have garnered interest? Let us know below!