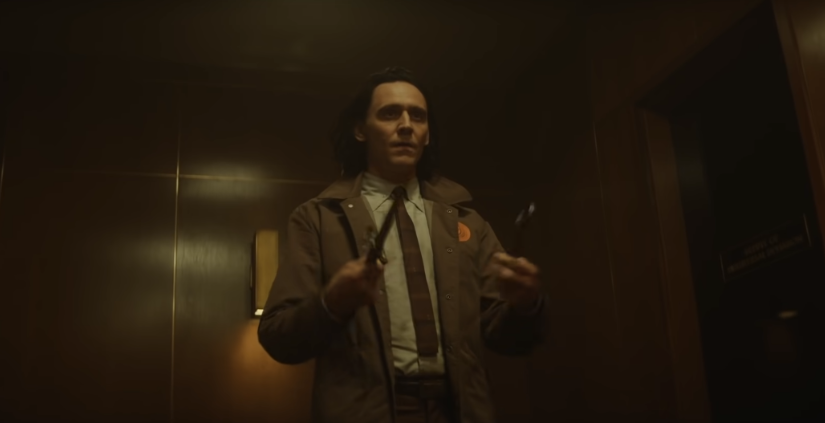 Marvel has released a new trailer for the upcoming Disney+ show, Loki. The trailer hints at the series plot and gives us an insight into what we can expect to see in this much-anticipated show.

In the trailer, Loki is seen being brought into the Time Variance Authority. Mobius M. Mobius (Owen Wilson) explains that Loki disrupted time by stealing the Tesseract, which longtime fans know dates back to the first Captain America film. The rest of the trailer reveals that Loki will help the TVA restore the timeline to normal. It also shows that Mobius is no dummy when it comes to what Loki is capable of.

Loki starts June 11 on Disney+ and will feature Tom Hiddleston reprising his role as Marvel’s God Of Mischief. Six episodes will be produced, all of which will be directed by Kate Herron. Herron, Stephen Broussard, and Kevin Feige will serve as Executive Producers.