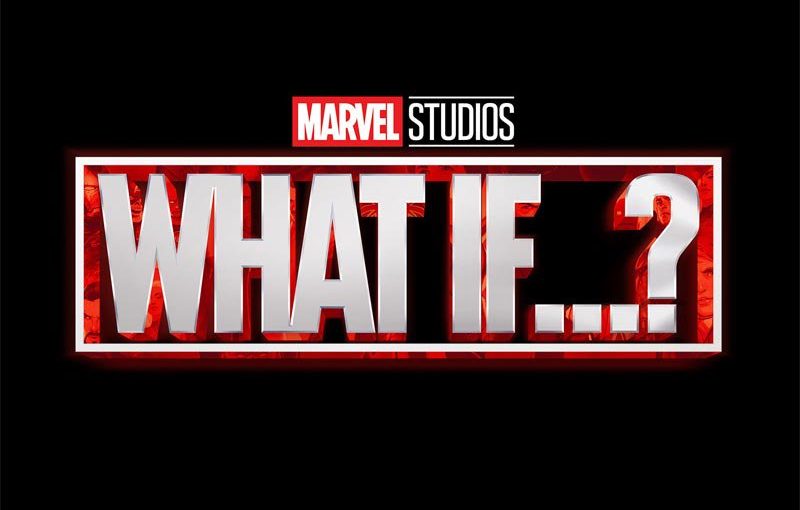 Longtime Marvel fans were delighted when Kevin Feige announced the animated What If…? series for the Disney+ streaming service. Not only will the show be produced by Marvel Studios, but it will also feature many of the existing MCU actors reprising their big-screen roles.

However, if you were hoping for stories about Wolverine, Spider-Man, or The Fantastic Four, you may be disappointed. Feige clarified while speaking with Screen Rant that only stories from The Infinity Saga (Phases 1-3) will be explored.

“Right now, we’re focusing on for the first season, everything you know about the 23 movies in the Infinity Saga and adding one twist to them and seeing how everything turns out different.”

While that excludes classic issues where Wolverine kills The Hulk, or The Punisher becomes Captain America, the good news is that still means over twenty movies worth of material can be explored. Add in that the known actors will still be providing the voices, and it’s still a pretty ambitious concept.

What If…? will debut in Summer 2021 on Disney+. The series premiere will answer the question “What If Peggy Carter Became Captain America?”.