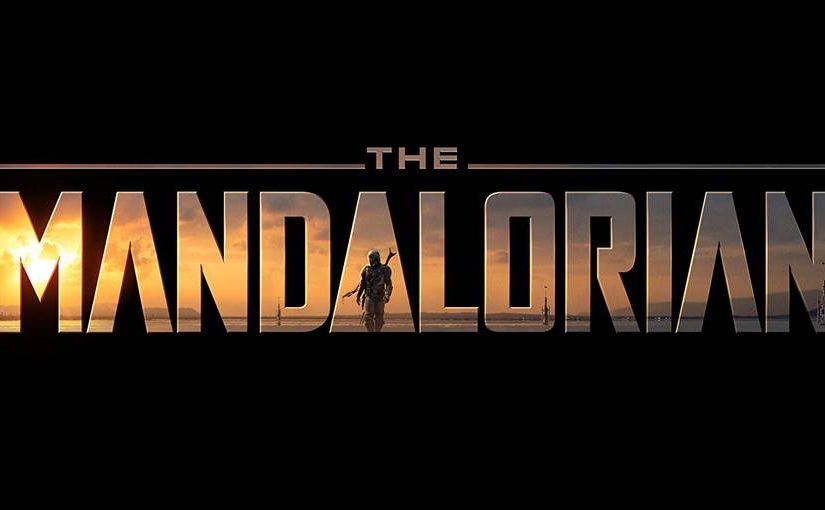 At last! After what seems like an eternity during one of the worst years in a long time, The Mandalorian made its return to Disney+. Here’s a rundown of what happened.

The second season picks up shortly after the end of the first. Mando is now actively searching for clues to find other Mandalorians so they can help find The Child’s (Baby Yoda) home planet.

The first thing I noticed about this episode was that it’s 53 minutes long. Most of the episodes in Season One clocked in at a little over 30 minutes. Could this be the new regular running time? Or is this just a double-sized season premiere? Either way, the extra time was still well spent.

Mando/Din Djin begins his search during a deathmatch between two Gamorreans. He speaks to a one-eyed alien gangster named Gor Koresh, voiced by John Leguizamo. Things quickly turn sour when Koresh demands Din’s armor in exchange for the information he seeks. As you might expect, Din mops the floor with Koresh’s goons and learns he has to travel to Tatooine to seek out another Mandalorian.

A Mandolorian on Tatooine? It doesn’t take too much of a fanboy to figure out who the Mandalorian in question is.

In a cool montage, we see Din talking to some Tusken Raiders. This is the first time in a live-action story that we’ve seen Tusken Raiders do anything other than fight and pillage. It shows that they’re more than grunting savages.

Soon, Din arrives at Mos Pelgo. He immediately goes to the best place to find information in a Western, the bartender, who tells him to see The Marshal. As soon as Din turns around he sees (DUN dun DUUUUNNNN) a man in Boba Fett’s armor!

However, The Marshal removes the helmet, revealing himself to be Cobb Vanth. Ardent fans may know that Cobb Vanth is in Chuck Wendig’s novel Aftermath. That novel depicted him acquiring the armor as well.

Din immediately demands Vanth hand over the armor, since he is not even a Mandalorian by faith. The two get ready to throw down when a Krayt Dragon crashes its way through the city. Din and Cobb quickly come to an agreement that if they kill the Krayt, Cobb will surrender the armor.

I’ll forgo the details for the rest of the story because the conflict with the Krayt is the best part of the episode. It’s equal parts Dune, Tremors, and Star Wars.

This episode had everything that makes The Mandalorian great. A Western feel, great action, and character development. We got several easter eggs and teases for future episodes. Oh, and we got a Boba Fett appearance that brings more questions than answers.