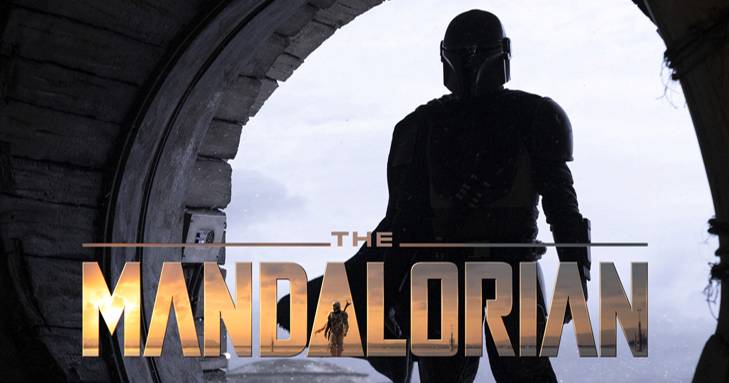 Unless you’ve been frozen in carbonite for the last two years, you’ve probably heard of Disney+, the streaming service from (you guessed it) Disney. One of the most anticipated shows available at launch is The Mandalorian, the first all live-action Star Wars TV Series. A multitude of trailers and cutscenes popped up all over the place, all of which have given very few details of the actual story.

In this post-TLJ era, some fans have been cautious about the series. It almost seems too good to be true. An ongoing Star Wars TV series set after Return Of The Jedi? Can it live up to the standards set by so many blockbuster films? Could a Star Wars story succeed without any of the major players of the franchise?

Happy to say, The Mandalorian answers all these questions with a solid “YES”. It succeeds in delivering exactly what it implied it would. The show is equal parts Western and Science-Fiction. It also presents an environment where there are no clear-cut good or evil characters.

Unlike most streaming services, Disney+ does not have the entire season released. This means there can be no binge-watching just yet. A new episode will be added every Friday. Disney is already prepping for a second season. Judging from the immediate feedback, a Season 2 seems very likely.

If there is any complaint to be had, it would probably be that the premiere seems too short. It clocks in at under 38 minutes, far less than the usual 42-44 minutes expected from a traditional one-hour TV program. In the grand scheme of things, that is a very minor issue at best. With no mandated episode length, the production doesn’t have to worry about adding or dropping anything from the story to make it fit into a specific format.

Disney+ launched on November 12th boasting an entry-level package at $6.99. Other packages bundle with Hulu and ESPN+. A massive library of Star Wars, Marvel, and 20th Century Fox movies and shows are available at launch.