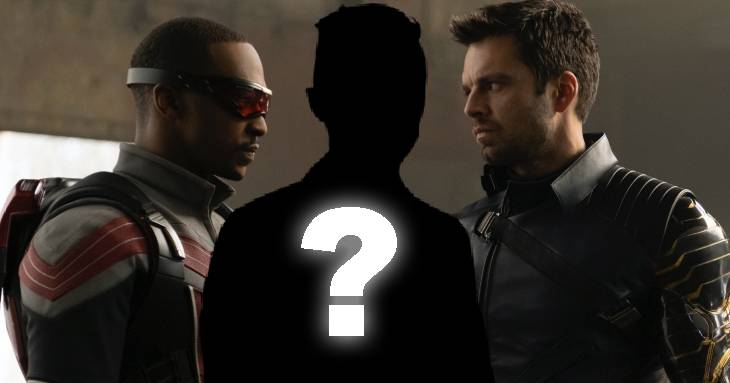 The Falcon and the Winter Soldier has been generating a lot of buzz with fans. The six-part miniseries saw Sam Wilson, aka Falcon (Anthony Mackie), hand over the Captain America shield gifted to him by Steve Rogers himself to The Smithsonian Institute. However, instead of the shield becoming a museum attraction, it is placed into the hands of a new Captain America, John Walker (Wyatt Russell). Unlike Rogers, Walker is a bit of a hothead who would rather do things his way. This caused a rift between him and Steve’s closest friends, Wilson and Bucky Barnes (Sebastian Stan).

The series has also featured appearances from other MCU characters. James Rhodes, aka War Machine (Don Cheadle), Sharon Carter (Emily VanCamp), and Baron Helmut Zemo (Daniel Bruhle) have all been in at least one episode.

The fifth and penultimate episode set to air on April 16th will reportedly feature a “major” cameo. What makes this cameo different is that it’s said to be a known Marvel character making their MCU debut. To top it off, SlashFilm reports a known actor will portray the character.

This would seemingly disqualify characters such as Black Widow, Nick Fury, or Cap himself. Spellman even mentions in the interview below (at the 18:45 mark) that the character is very “grounded” but would make for a great pairing with Thor.

Who could it be? Could we finally be getting Daredevil or The Punisher in the MCU proper? Could it be a mutant since the heroes are in the mutant haven Madripoor? Or could it be somebody else that has been kept under wraps? Let us know below what you think!