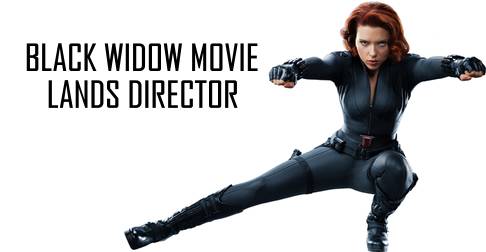 Since her first appearance for the Marvel Cinematic Universe in Iron Man 2, Black Widow has been rumored to get her own movie. Well, nearly 10 years later, that movie now has a major component added to becoming a reality.

The Hollywood Reporter has published that Australia’s Cate Shoreland has nabbed the coveted directing duties for the film. The yet unnamed spin-off will take place before the events of previous MCU movies, and will presumably tell the story of Natasha Romanov’s journey from Russian spy to Avenger.

No release date is announced yet, and no other actors have been revealed other than Scarlett Johansson.