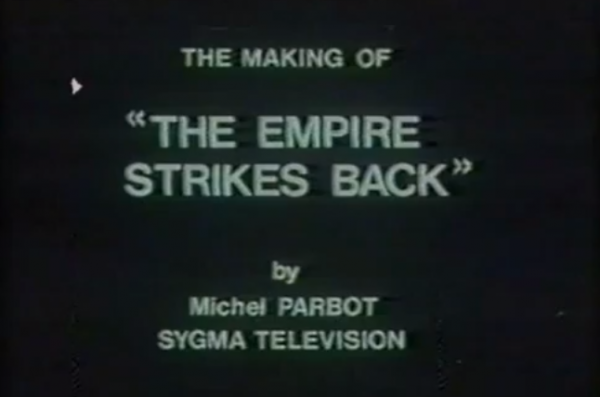 In 1979, French filmmaker Michael Parbot made a documentary about the making of The Empire Strikes Back. Then, of course, only known as the sequel to Star Wars.

For over three decades, this documentary was thought lost. It had aired only once in December of 1981, with only snippets being preserved in recordings. A condensed version was made part of the complete Blu-Ray set of the saga in 2011

Fortunately, the whole documentary has been recently found, and is presented here in its entirety for the first time in almost 37 years.