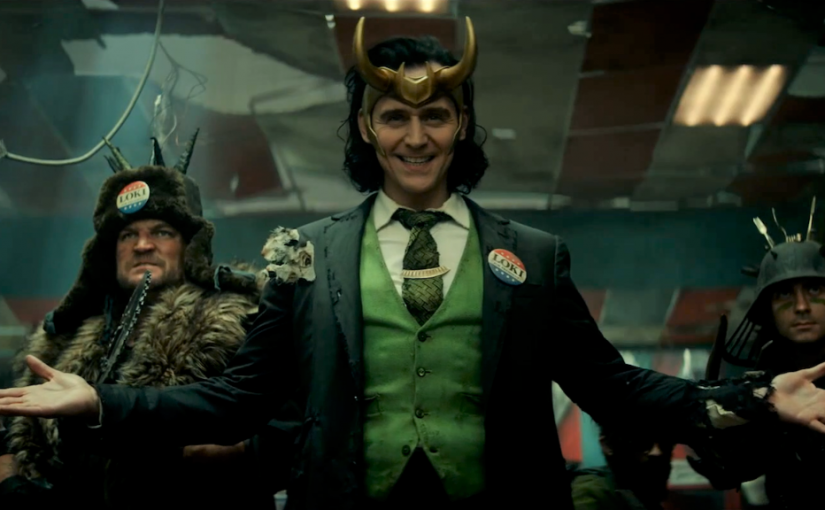 Ever since Loki was announced in 2019, fans have wondered what the show would be like. Two years later, that question has been answered. Disney+ premiered the second episode of the series today. The episode began during a Renaissance Fair in 1985. However, the rest of the opening is set to the classic rock anthem “Holding Out For a Hero” by Bonnie Tyler.

In a way, the pairing seems like a natural fit. The scene takes place in 1985 and “Holding Out For a Hero” was a hit song in 1984. There is no word yet as to whether any more songs will be used in the series.

Loki is currently streaming on Disney+. “Holding Out For A Hero” has been featured in trailers for Masters of the Universe: Revelation and Square Enix’s Guardians of the Galaxy video game.