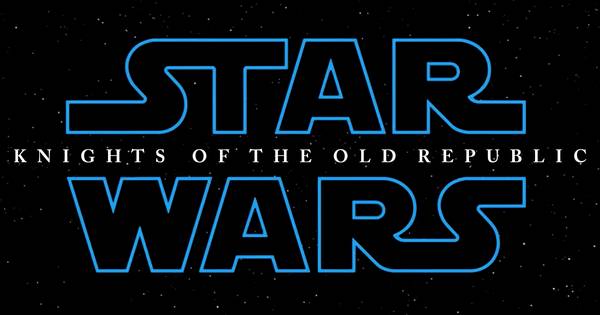 It has long been speculated, but now there appears to be some truth to the news that Disney and LucasFilm are developing a Knights Of The Old Republic feature film. Buzzfeed reports that Laeta Kalogridis (Avatar, Terminator: Genisys) has been hired to write the screenplay based on the popular 2003 Star Wars video game.

There has been no confirmation from LucasFilm regarding a KOTOR movie, or Kalorgridis’s involvement. Nor has there been any reported connection to the Star Wars movie trilogy in development by Game Of Thrones showrunners David Benoiff and Dan Weiss. The first film of that series is due in December 2022.

Rian Johnson, writer and director of The Last Jedi, also has been tied to a future trilogy, but no release date has been given.

LucasFilm president Kathleen Kennedy recently told The Hollywood Reporter that she will be meeting with Benoiff, Weiss, and Johnson about where the franchise will go in the future.

The final film of the Skywalker Saga, The Rise Of Skywalker, is due December 2019.