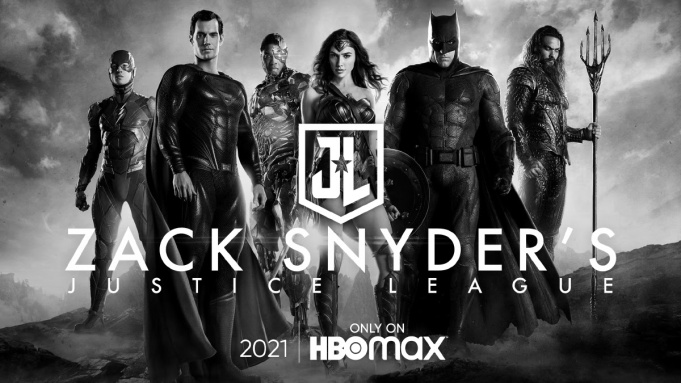 One of the biggest geek stories of the year has been The Snyder Cut Movement, which saw fans worldwide raise demand for Zack Snyder’s original vision of Justice League.

During DC Fandome, the first trailer was officially released. Differences are noticeable immediately, such as Darkseid himself showing up in one of the very first scenes. Other interesting scenes include Superman in his black and white healing outfit, Flash seemingly saving Iris West’s life, and the death of Victor Stone’s father Silas (Joe Morton).

Snyder explained the movie will be released in four one-hour parts. After all the parts have been released, they will be assembled into a four-hour omnibus version. No date was given for the release, just that it will happen in 2021.