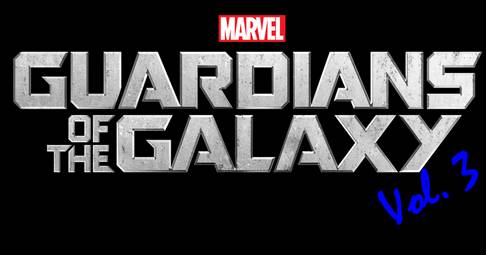 James Gunn made the following tweet in response to his re-hiring as director for Guardians Of The Galaxy Vol. 3.

Gunn was famously fired last summer over controversial tweets he made in 2009. The cast of the previous two films petitioned to have him reinstated. Warner Bros. then hired Gunn to helm Suicide Squad 2 for rival DC Comics movie universe. Disney Chairman Alan Horn met with Gunn and officially re-hired him this week.