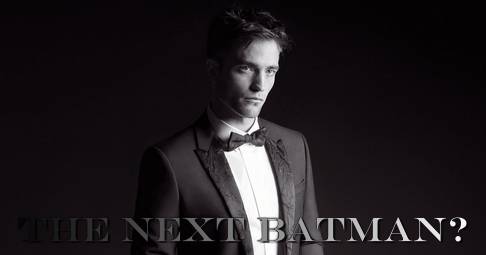 A major development piece of Matt Reeves’ Batman film may finally be put in place. Robert Pattinson, best known as Edward Cullen in the Twilight films, may be the latest actor to portray Batman. Variety reports the actor is expected to be cast in The Batman, the long delayed standalone Batman movie rumored since Ben Affleck was first put in the cowl.

Of course, such a move has not come without controversy. Multiple petitions have already arisen, demanding that Pattinson not be given the coveted role.

Since Twilight wrapped up in 2012, Pattinson has been no stranger to genre roles. He was rumored to be one of the finalists to replace Tobey Maguire as Spider-Man, before the part was given to Andrew Garfield. He appeared alongside current Spider-Man Tom Holland and Emperor Palpatine himself Ian McDiarmid in The Lost City Of Z.

Currently, he has five films in production for release over the next year. The Batman is set to hit theaters on June 25th, 2021.